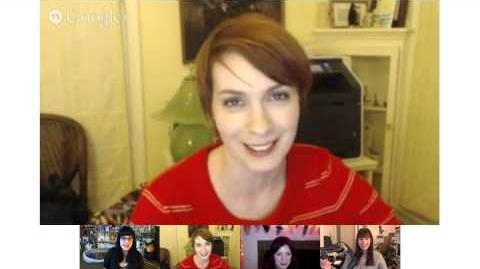 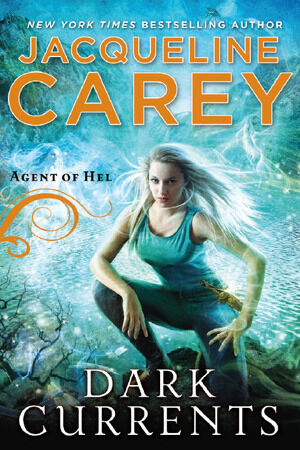 The Midwestern resort town of Pemkowet boasts a diverse population: eccentric locals, wealthy summer people, and tourists by the busload; not to mention fairies, sprites, vampires, naiads, ogres and a whole host of eldritch folk, presided over by Hel, a reclusive Norse goddess.

To Daisy Johanssen, fathered by an incubus and raised by a single mother, it’s home. And as Hel’s enforcer and the designated liaison to the Pemkowet Police Department, it’s up to her to ensure relations between the mundane and eldritch communities run smoothly. 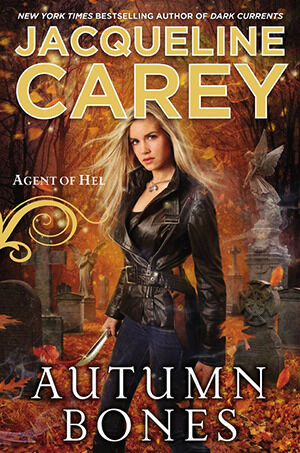 But when a young man from a nearby college drowns—and signs point to eldritch involvement—the town’s booming paranormal tourism trade is at stake. Teamed up with her childhood crush, Officer Cody Fairfax, a sexy werewolf on the down-low, Daisy must solve the crime—and keep a tight rein on the darker side of her nature. For if she’s ever tempted to invoke her demonic birthright, it could accidentally unleash nothing less than Armageddon

Fathered by an incubus, raised by a mortal mother, and liaison to the Pemkowet Police Department, Daisy Johanssen pulled the community together after a summer tragedy befell the resort town she calls home. Things are back to normal—as normal as it gets for a town famous for its supernatural tourism, and presided over by the reclusive Norse goddess Hel.

Not only has Daisy now gained respect as Hel’s enforcer, she’s dating Sinclair Palmer, a nice, seemingly normal human guy. Not too shabby for the daughter of a demon. Unfortunately, Sinclair has a secret. And it’s a big one.

He’s descended from Obeah sorcerers and they want him back. If he doesn’t return to Jamaica to take up his rightful role in the family, they’ll unleash spirit magic that could have dire consequences for the town. It’s Daisy’s job to stop it, and she’s going to need a lot of help. But time is running out, the dead are growing restless, and one mistake could cost Daisy everything