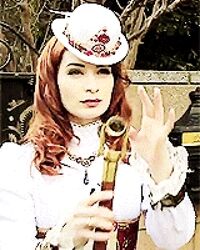 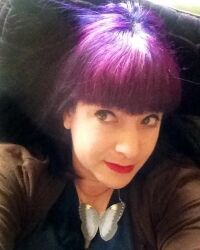 Bonnie Burton is an author, journalist, comedian, actress and show host. Currently writing for CNET's Crave!news blog. Books include The Star Wars Craft Book, Girls Against Girls: Why We Are Mean to Each Other and How We Can Change, and Never Threaten to Eat Your Co-Workers. Formerly Senior Editor for Star Wars.com, staff writer for Star Wars Insider magazine, and Senior Editor of the Official Star Wars Blog. 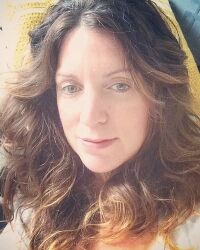 Kiala Kazebee is a former Somali Pirate, Grumpy Cat enthusiast, and a freelance writer and blogger featured on sites such as Nerdist, MTVGeek!, and Gameranx. She has also contributed to Womanthology: Space and has amazing hair. 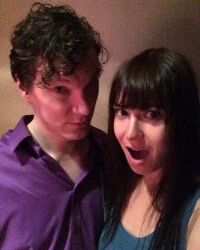 Discussions and questions for the group can be posted on the Goodreads forums. During the Hangout, the live chat takes place primarily on Twitter. Remember to use #VaginalFantasy so your tweet appears in the feed. 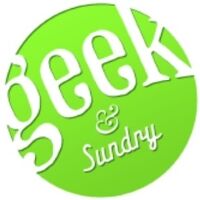 The former host network for Vaginal Fantasy. Check out their other great shows and subscribe to the channel.